Diamond Ashiagbor and I began an Economic Sociology of Law reading group at SOAS in early 2011 which continues to run. It is an informal gathering of faculty and students from across disciplines and institutions who are interested in the idea of an economic sociology of law—that is, the use of sociological approaches (empirical, normative, analytical) to investigate relationships between legal and economic phenomena.

For forthcoming meetings and instructions on how to join, see the Reading Group webpage. A record of meetings held to summer 2013 is below. 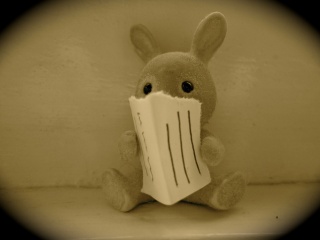